For the first time ever, long term care insurance claims exceed $10 BILLION  in one calendar year!

253,922 policyholders and their families were helped that year.

268,411 policyholders and their families were helped that year. 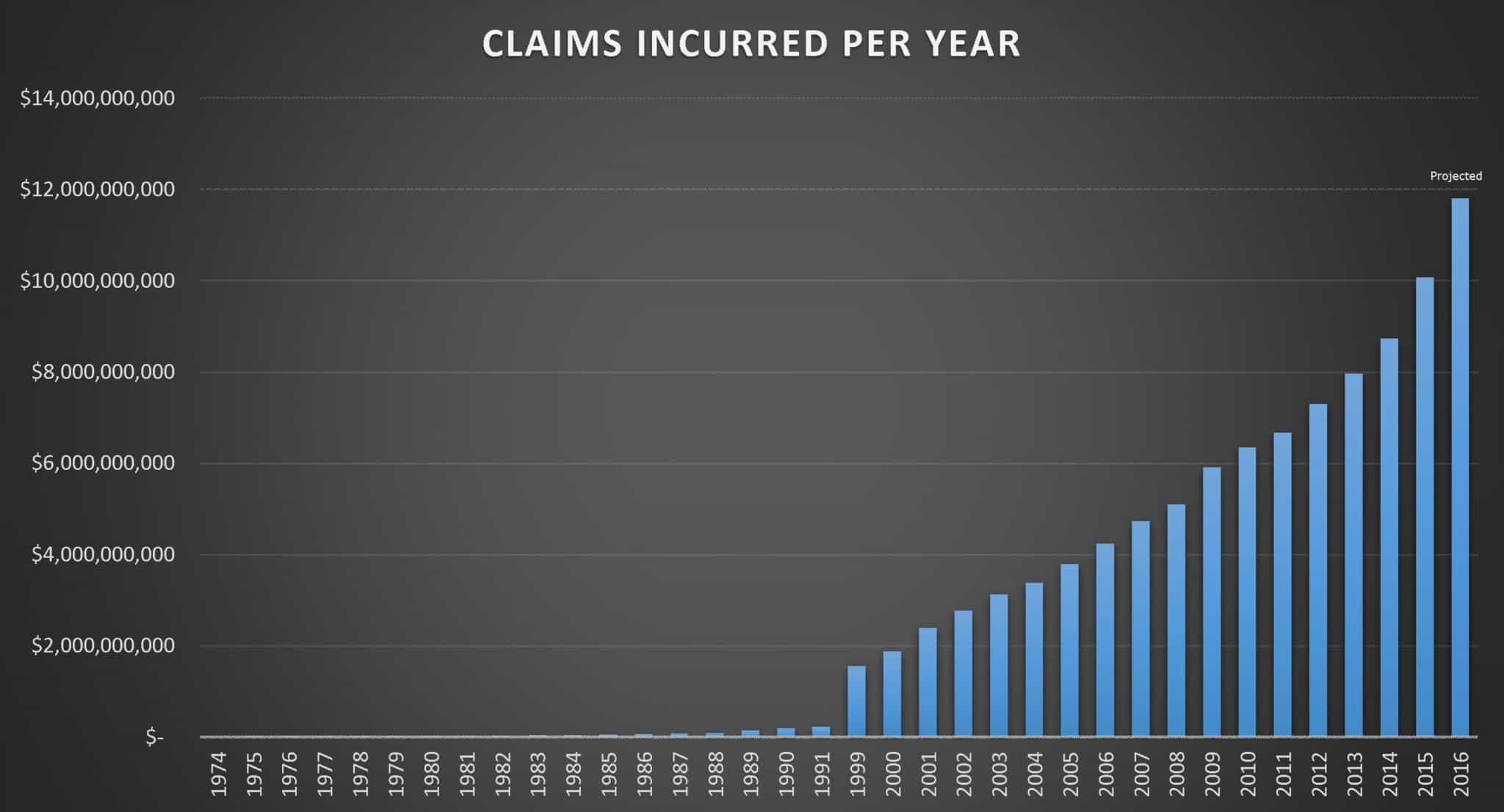 As part of a 28-month study funded by the U.S. Department of Health & Human Services, roughly 1,400 long term care insurance claimants were asked a series of questions. Almost all of those who filed a claim were either approved (89%) or awaiting a final decision (7%); only 4% had been denied.

When claims were denied, it was usually because the claimant did not meet the policy’s benefit eligibility criteria.

Because individuals were interviewed about every four months, they were able to learn whether those who were initially denied benefits ultimately received them over the course of the study.  The claims denial rate dropped from 4% to 2.4% after one year.

Study for the Dept. of HHS found that 97.6% of long term care insurance claims are paid. Click To Tweet

More and more people see the value of owning long term care insurance as a result of seeing their relatives’ claims being paid.  They see first-hand the benefit the policy brings to their relative and decide they want long term care insurance, too.  According to a recent study, “individuals with LTC insurance receive on average 35 percent more hours of care than those without a policy.”  (AHIP:  The Benefits of Long Term Care Insurance)